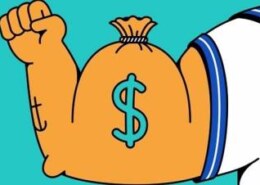 The International Transport Workers Federation (ITF) and the International Chamber of Shipping (ICS) have agreed to update the minimum monthly wage for an able seafarer by $27 over the next three years. The decision was reached at the Joint Maritime Commission ...Read more

The International Transport Workers Federation (ITF) and the International Chamber of Shipping (ICS) have agreed to update the minimum monthly wage for an able seafarer by $27 over the next three years.

The decision was reached at the Joint Maritime Commission Subcommittee on Seafarers Wages to review the ILO Minimum Wage for an Able Seafarer (AB) provided for in Code B of the Maritime Labour Convention, 2006 (as amended) which was held in Geneva.

“This was a difficult negotiation with two very different assessments about what the future holds for shipping and seafarers”, admitted Mark Dickinson, the Seafarers’ Group spokesperson. “We started slowly but gained momentum as the parties exchanged opinions and provided arguments to support their positions. There was strong opposition from the shipowner’s side for a significant increase. However, I am pleased that at the end pragmatism and common sense prevailed.”

Max Johns, the Shipowners’ Group spokesperson, explained that “Following active discussions on the current difficult challenges facing our industry and the importance of preserving future employment for seafarers, I am very pleased to advise that we were able to work together to come to an acceptable result for both parties.”

In Norway, the ITF has also secured what it sees as a positive outcome for seafarers. The Norwegian Government has ruled against the reflagging of Color Line vessels under the Norwegian International Ship Register (NIS) flag. This ITF says the decision is a significant and hard-fought victory for Norwegian seafarers and the ongoing ITF cabotage campaign.

ITF affiliate, the Norwegian Seafarers Union (NSU), won the fight to keep the vessels under the Norwegian Ordinary Ship Register (NOR), securing the jobs and maintaining the wages and conditions of 700 Norwegian seafarers.

Johnny Hansen, NSU president, told the ITF: “This is a victory for these brave seafarers, which has only been possible because of the solidarity from the labor movement and the ITF family. Pressure from the international trade union movement has yielded results. 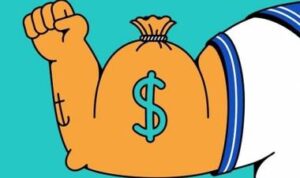