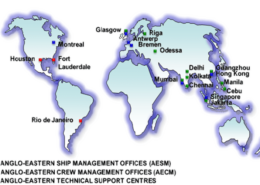 The Anglo Eastern Group has been established in the mid-80s with a primary focus on the provision of Ship Management, Crew Management, and New Building Consultancy services to third parties worldwide.

Anglo-Eastern has a pool of over 10,000 professional crewmembers and over 600 full-time qualified shore-based staff positioned globally to assist owners with their needs. Experience with employing crew from the following countries: India, China, Croatia, Philippines, Indonesia, Canada, Poland, UK, New Zealand, Myanmar, The Netherlands, Latvia, and Ukraine. 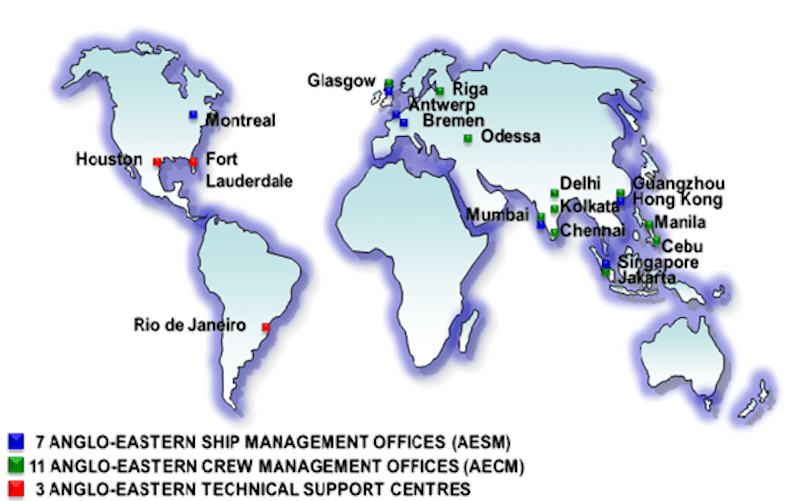 Anglo-Eastern Group has long been represented in Odessa by such crewing agencies as Integrated Transport Services (ITS), UNIVIS, and Singh Marine Management. We are glad to note that the number of seafarers joining the Anglo-Eastern Group from Ukraine has been consistently increasing over the past few years and is currently about 1500 seafarers. 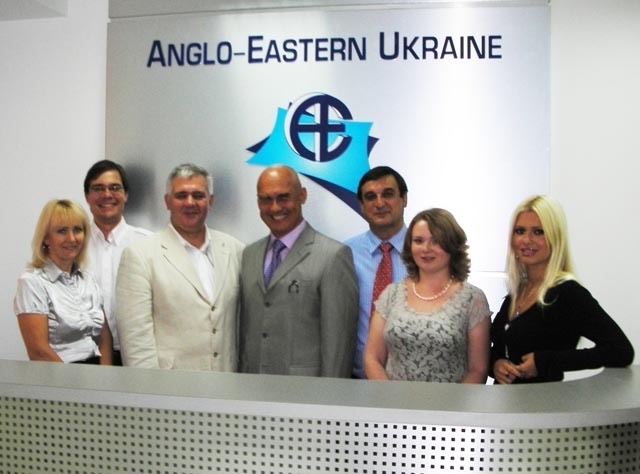 To meet this demand and to ensure that the top quality officers are recruited and trained for Anglo-Eastern Group vessels, the Company set up its own Manning and Training Center at a convenient location in downtown area of Odessa City in September 2009.

Anglo-Eastern Ukraine – Manning
Since 1st of September 2009, we started our work by providing Senior Officers for the Anglo-Eastern Mumbai office.
At the beginning of 2010 of NileDutch Company came into management with about 60 crew members.
In April 2010 we took over a new building vessel – CMB Jialing, followed shortly by another ship CMB Coralie, both vessels of Belgium Shipowner Bocimar.

2012 was marked by the rapid development of Anglo-Eastern Ukraine with 7 cape size and 3 handysize bulk carriers coming into management, more under construction and to be delivered in nearest future. 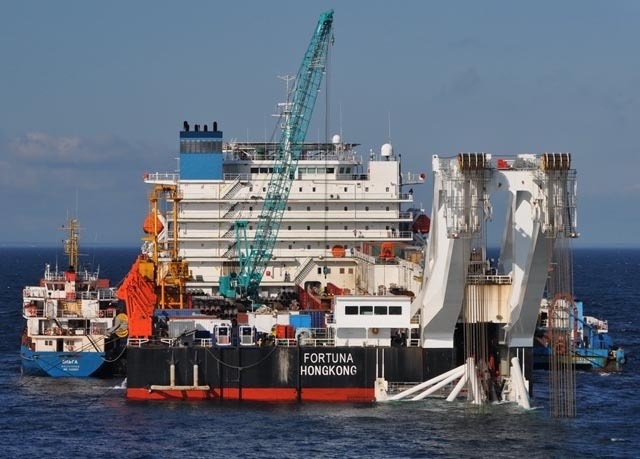 Presently we manage about 600 Ukrainian seafarers and have a huge demand for qualified mariners of all ranks with very good prospects of future employment.

Since 2010 Anglo-Eastern Ukraine has started its own Cadet Program. We hire cadets for handymax and capsize bulk carrier vessels of Belgian Shipowner BOCIMAR. We usually place one Deck and one Engine cadet on each vessel.

To pretend to Deck / Engine cadet position you should:

After being selected cadets are professionally developed and monitored from induction stage to promotion to the rank of the Officer / Engineer. Many of our ex-cadets have already achieved 3rd Officer’s or 4th Engineer’s position.

To join our cadet program please fill up our online Application Form and send it to our HR department.