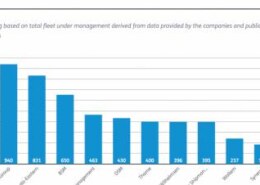 Participate in Poll, Choose Your Answer. 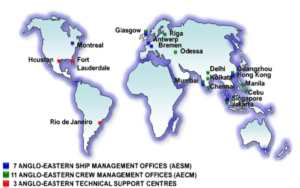 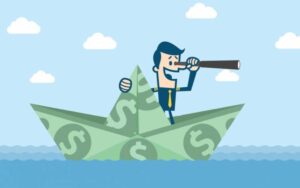 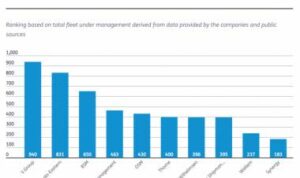